From Father to Son: How Fear Changes Your DNA 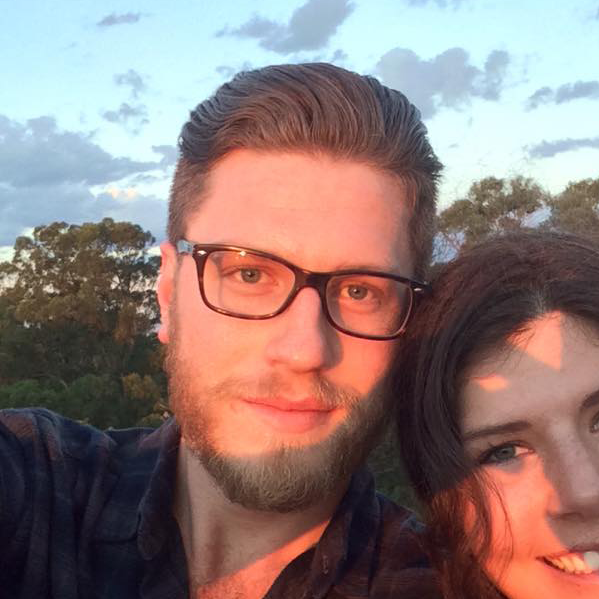 From Father to Son: How Fear Changes Your DNA

How are you, a collection of nearly 30 trillion cells, all with identical DNA code, a functional human being? [1] Why doesn't a skin cell divide and turn into a blood cell? The expression of your genetic code is regulated by epigenetics.

Epigenetics alters a cell’s identity through interacting with the environment. Recent evidence suggests our environment may not only affect us, but our offspring as well. In this way, Lamarckian evolution does not just bridge the divide between nature and nurture, but unites us and our ancestors as well.

While Darwin has stolen the spotlight for many years, Lamarck held a somewhat different theory of evolution. Jean-Baptiste Lamarck was a French soldier and naturalist who laid the foundations of modern zoology. He thought there existed an inheritance of acquired characteristics, for example that the giraffe arose from horses as they stretched their necks to reach tall branches; whereas Darwin theorized that genetic changes only occurred through random genetic mutations. Though Lamarckism has been replaced with genetic inheritance and Darwinism, the idea that traits acquired during an organism's lifetime may be passed down is still possible through the discovery of epigenetics. [2]

The Science of Epigenetics

Epigenetics describes changes in gene expression by altering how your DNA is packaged, not what it is composed of.

Each one of your thirty trillion cells must each store approximately seven feet of DNA into a cellular nucleus 600 times smaller than a fine grain of sand. To achieve this, DNA is spooled around proteins called histones that organize DNA into progressively more complex superstructures, from nucleosomes to chromatin and the familiar forty six chromosomes most of us possess. Altering how the DNA thread adheres to these histone spools will change chromosome structure and in turn, function. [3] (see Additional Sources below)

DNA packaging is modified by tightening or loosening the chromatin. Loosening DNA coiling allows protein synthesis machinery to access the genes, tightening DNA restricts this access and effectively turns the gene off. This process is governed by the addition or subtraction of specific molecules onto either the histone or the DNA. Generally, adding a molecule loosens a region of the coil. These molecules are added through an interaction with the cell’s environment and passed down through cell lines, enabling Lamarckian evolution.

From Father to Son: Inheriting Fear

Can we inherit memories? In 2014, Brian Dias and Kerry Ressler conducted an experiment to test this. They exposed male mice to an aromatic compound (acetophenone, which smells like cherries or almonds) whose receptor gene (Olfr151) had been sequenced. [4] This was followed by a non-lethal electric shock. This is pavlovian fear conditioning: instead of dogs drooling, you have rats cowering. They then took these scared mice and bred them with healthy, unconditioned females. They took the male offspring and subjected them to the same conditioning as the father.

What they found was that children of the conditioned father were more easily scared of acetophenone than any other smell. When they checked the mouse brain they found overexpression of the Olfr151 receptor, the protein required to smell acetophenone. Finally, though they found no genetic variation between litter mates, the authors found epigenetic changes in the Olfr151 gene of extra fearful siblings. It was less tightly coiled. They repeated all the above steps, looking at the grand and great grand children of the original mouse but the results did not change. The conclusion was hard to deny; memories are inheritable and over multiple generations.

The mice were not born with a blank slate. The shadow of their father’s experience was cast over them. In humans, we have characterised this effect in families struck by famine, war and disease. Our ancestor’s tales are part of us. Not spiritually, but epigenetically in the spools of our DNA. Who our parents were is more a part of us then we could know. Epigenetics is then the bridge between nature and nurture. A resolution of Lamarck and Darwin and very likely the future of personalized medicine.

Up Next Week: Technology in Genetic Engineering

Scientists use CRISPR/Cas9 to alter epigenetics in therapeutic applications, with the ability to turn specific genes on and off.

Support Tim's work by donating.
95% of proceeds go directly to the author, the remaining 5% goes to maintaining and running this publication.